Mkuze Ranch has interesting and unique historical value, as it was originally the hunting farm of General Louis Botha gifted to him by Prince Dinuzulu kaCetshwayo in 1886. 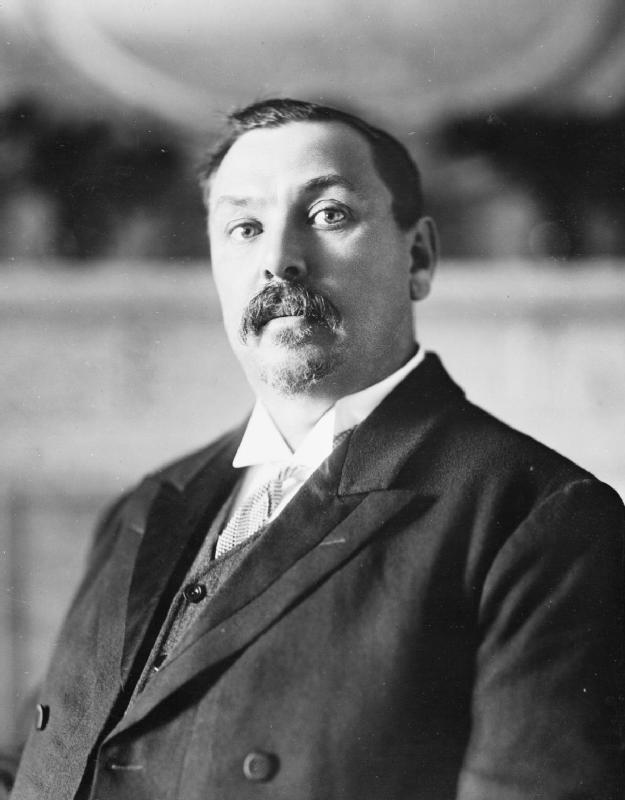 Mkuze is the only place in this area that has an historical “ Isivivane ” on it.

For perspective of the region view the map.

Magud (more correctly emaGudu) is a place of many tracks and trails, which will explain the existence of the isivivane (or Zulu “lucky cairn” of heaped stones). These izivivane play a vital role in traditional Zulu culture. They were established alongside old, important footpaths and are an expression of man’s universal desire for the success of his undertakings – however insignificant they might be. They might have been started by someone to bring good luck on a journey or a military leader, who might have placed the original stone there. A stone might even have been thrown down on the death of an important headman or even where someone might have died of starvation. The isivivane would be started by picking up a stone with the left foot, taken in the right hand, spat upon and thrown down . This same ritual will continue with each passer-by being required to repeat the procedure.

Nearby are the Maqongqo Hills, where the 5000 amabutho of King Dingane kaSenzangakhona , commanded by his famous general, Ndlela Ntuli , were defeated by a similar number of warriors under Dingane’s brother, Mpande kaSenzangakhona’s chief induna , Nongalaza . The battle – one of the fiercest fought in Zululand – was fought on the 29 th January 1840 and followed Ndlela’s defeat by the Voortrekkers at the Battle of Blood River / Ncome on the 16 th December 1838. Dingane was so incensed at Ndlela’s defeat at the Battle of Maqongqo Hills that he ordered him to be strangled with an ox-hide thong and his body left unburied. Nonetheless, he cared for Ndlela’s two children, Godide kaNdlela and Mavumengwana kaNdlela , both of whom became important commanders in King Cetshwayo kaMpande ‘ s army and played a significant role during the Anglo-Zulu War of 1879.

During the Zulu Civil War of 1883 to 1888, the Boers on the southeastern “border” of the Transvaal were called upon by King Cetshwayo’s son and successor, Prince Dinuzulu kaCetshwayo , to assist him in his fight against the Mandlakazi tribe of Inkosi Zibhebhu kaMapitha . In return for their support, the King promised them vast tracts of land.

The Boers organised a commando of 350 men and proceeded to Ngwibi mountain near present-day Vryheid where they pledged their support for Prince Dinuzulu . They included Louis Botha, who later became the acting Commandant General of the Boer army and first Prime Minister of the Union of South Africa.

The Commando joined Prince Dinuzulu’s followers and proceeded to Zibhebhu’s principal umuzi (homestead) at Bangonomo and destroyed it. The Mandlakazi retreated to the Mkuze poort through the Lebombo Mountains where Zibhebhu prepared an ambush below eTshaneni Mountain (Ghost Mountain) one of his warriors fired a premature shot, however, and despite a fierce fight, the Boers assisted Prince Dinuzulu’s uSuthu in defeating the Mandalakazi .

In return the Boers were granted their land (comprising 1 355 000 morgan ) which they welded into the Nieuwe Republiek (The New Republic) with Lucas Meyer as its first (and only) President. Botha was tasked with dividing up the plots which formed the town of Vryheid and in 1886 .He soon gained a thorough knowledge of that part of the country and spent some time exploring and hunting.

Stay Up to Date With The Latest News